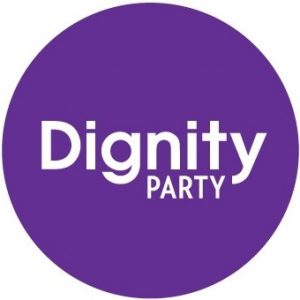 Before John’s accident, his knowledge about disabilities was limited. He considered people in wheelchairs only had issues with walking. He soon discovered there are many difficulties, obstacles and roadblocks in the world for people with disabilities.

John contacted organisations such as Ticketek, Qantas, Norwood Football Club, TFE Hotels and others, in an attempt to resolve accessibility issues. Some businesses were sympathetic, and others were not. He turned to the Human Rights Commission for assistance.

John helped the Dignity Party by contesting the seat of Torrens in the 2018 South Australian election.

It was expected that Dana Wortley (Labor) would retain the seat, and the swing towards Labor was 2%. John’s goal was to receive 5% of the overall vote. He achieved with a share of 5.9%, an increase of 5.4% since the 2014 election. 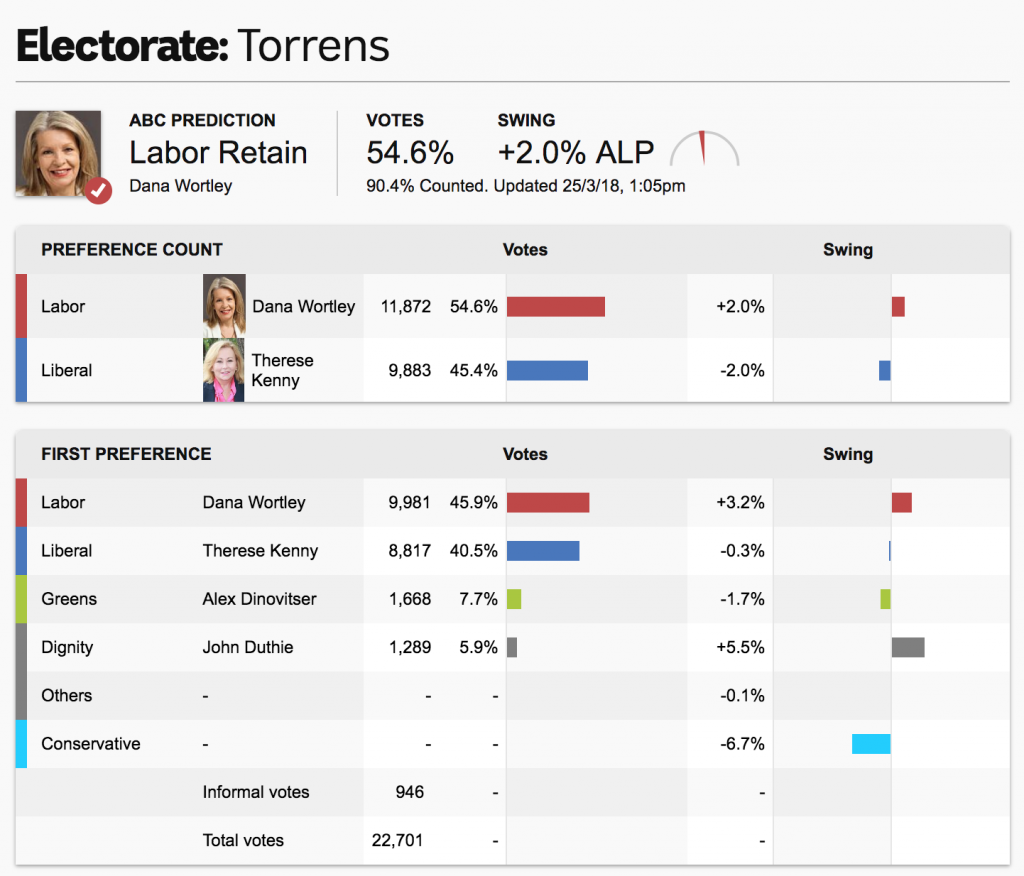 Visit the 2018 campaign site for John in the seat of Torrens here. Or view his 2018 Dignity Party complain blogs below.